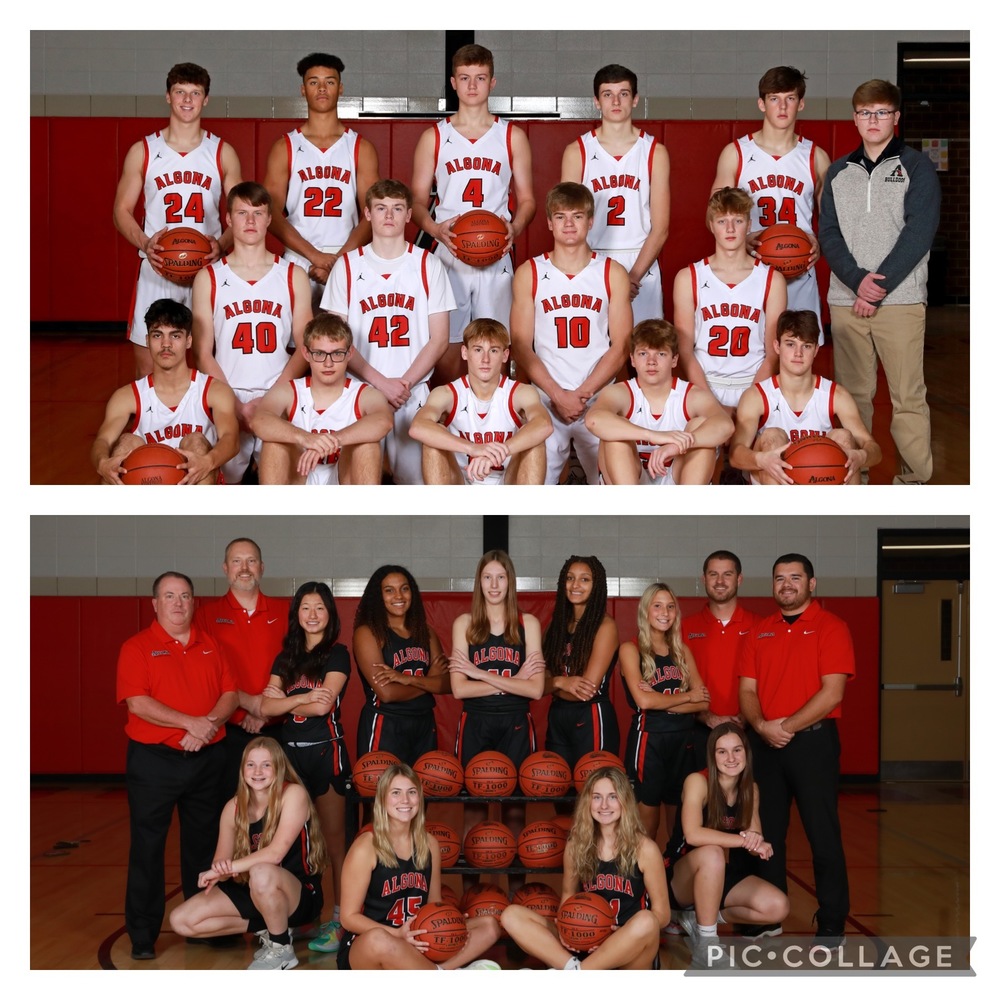 This year’s girls’ basketball team started their season with practices on November 8th. They started game play with a couple of scrimmages. On Friday, November 19th, they travelled to Britt for a scrimmage. They put up a great fight and only lost the game by nine to a tough team that’s been to State the last couple of years.

The girls’ first official game was November 23rd, in Forest City at 7:30pm. Turnovers were a huge issue in this game for the Bulldogs. The team lost 41-56. On Monday, November 29th, the girls faced Estherville Lincoln Central. The Midgets were a tough team; the Bulldogs lost 18-55. Tonight the girls face Clear Lake at home at 7:30 with Charles City following at home on Saturday at 1:00.

The boys’ basketball team started practices just a week later, on November 15th. They also started with a scrimmage, against Emmetsburg at home on Monday, November 22nd. On Monday, November 29th, the boys had their first official game against Estherville Lincoln Central. They also came up against a tough Midget team, losing 71-91. Their next game is on Saturday, against Charles City, after the girls’ game.