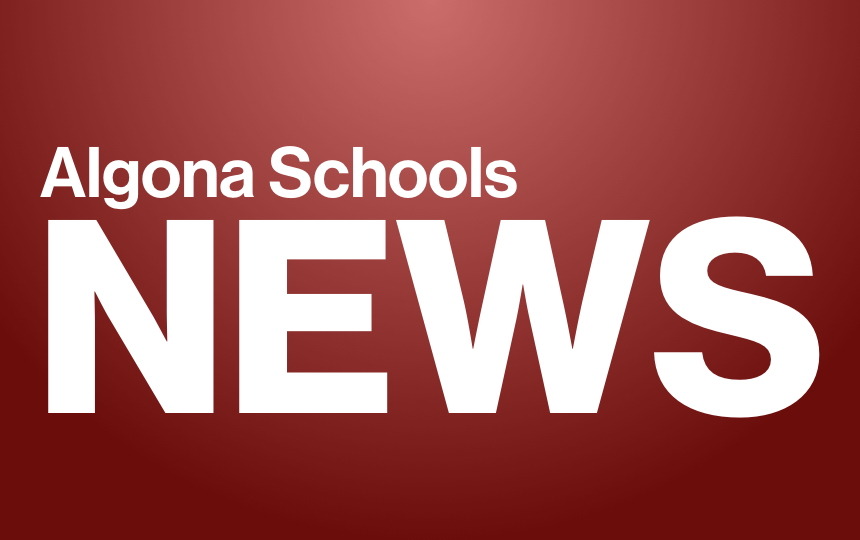 During the Algona Community School Board Meeting on October 11, 2021 and the Lu Verne School Board Meeting on October 21, both local school boards approved the following members to be on a joint reorganization committee. Algona CSD’s six members will join four members who have been appointed by the Lu Verne CSD to serve on this committee.  The following people have graciously agree to serve on this committee:  Rodney Davis (Algona Board Member), Andrea Vinci (Algona Board Member), Pete Waltz (Algona Staff member), Nicole Studer (Algona Staff member), Justin Davis (Algona Community member) and Haley Offerman (Algona Community member).  The following committee members from the Lu Verne CSD are:  Lany Mitchell (Lu Verne board member), Charles Legler (Lu Verne board member), Kira Carroll (Lu Verne staff member) and Lara Kleier (community member).  The purpose of this committee is to come up with a petition that can be placed on the September 2022 ballot. This will allow  members of the public to vote on the proposed merger of the Lu Verne CSD and the Algona CSD beginning with the 2023-2024 school year.  We have been in a whole-grade sharing agreement with the Lu Verne CSD since the 2015-2016 school year and we are also presently in year two (out of a total of three years allowed) of extra joint employment incentives from the State of Iowa.  Due to the loss of students in the Lu Verne CSD and the difficulty in finding teachers (which is affecting both districts) we feel it is the right time to begin the reorganization process.

The committee’s sole purpose is to come up with the petition that members of the public will be voting on next September. Reorganization is accomplished by a vote of the public, not a vote of the local school board.  Iowa Code Chapter 275 lists several components that must be included in a reorganization petition.  Those items are listed below:

The following items are optional for for the petition:

Over the next couple of months the committee will be working on the petition and work with our local area agency (Prairie Lakes AEA who by law leads this process for both districts) to complete the petition.  We will continue to give you updates on where we are in the process.

Thank you for always supporting our school and our children!