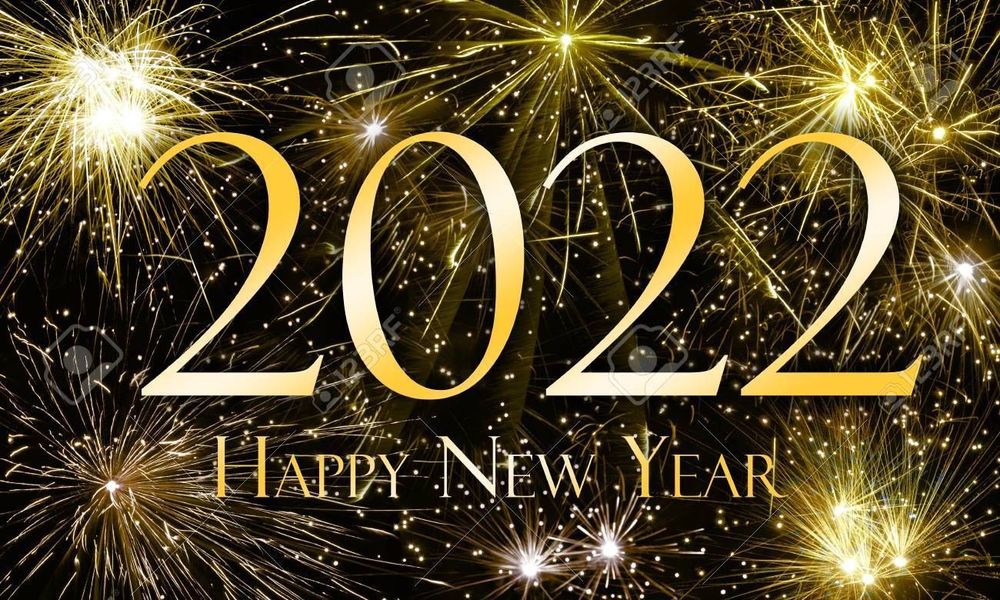 The beginning of a year

New Year’s Day marks the first day of the new calendar year. The holiday takes place on January first and includes many festivities such as staying up til midnight to watch the Times Square ball drop and making New Year’s resolutions. For example, Jenna Stohr’s New Year’s resolution is to “be more fluent at trying new things.”

New Year’s dates back around four thousand years to the Babylonians. In Babylon, the start of the new year was the first full moon after the vernal equinox, and their festival was called Akitu. Akitu was celebrated for eleven days and was also used to celebrate Marduk, the Babylon god of the sky. Julius Caesar created the Julian calendar and declared January 1st to be the first day of the new year. This was partly because January was named after Janus, the Roman god of new beginnings. The people of Rome celebrated by offering sacrifices to Janus and giving gifts to one another.

Have a safe and happy new year everyone!