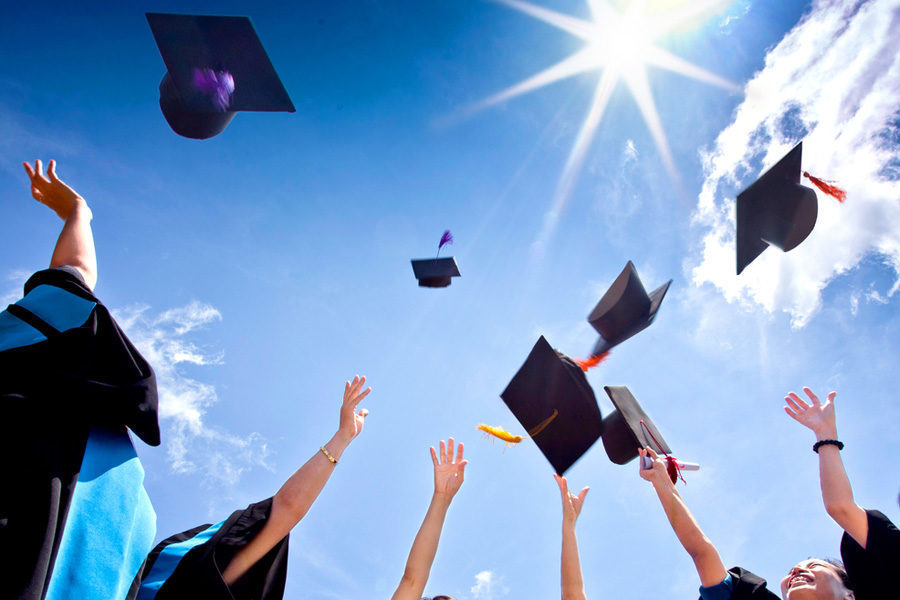 Ready for the real world

Several students this year are planning to graduate at the end of the first semester. Their school year will finish on December 22nd. The seven students taking the early graduation option this year include Lucia Banchs, Addison Behounek, Jordynn Garrison, Allison Kramer, Jacey Savage, Kiarra Schumacher, and Sadie Zipse.

To graduate early, the student would have to meet the general graduation requirements. Typically kids planning to graduate early start to plan their junior year. Some students may have to take an extra class junior or senior year to have enough credits. To graduate, a student needs a minimum of 44 credits.

Early graduates need parent permission to graduate early as well. Failing a class can cause a student to have to graduate in May, with the rest of the class, instead of in December.

Students who graduate early can still participate in Prom in April and the graduation ceremony in May. However, they cannot play winter or spring sports. Benefits of graduating early are to get into the work force or college faster. Lucia Banchs says, “I decided to graduate early because there are more opportunities out of high school.” Jordynn Garrison stated that she chose early graduation “so I can work and save up money for college.”

Good luck to all of the early graduates!