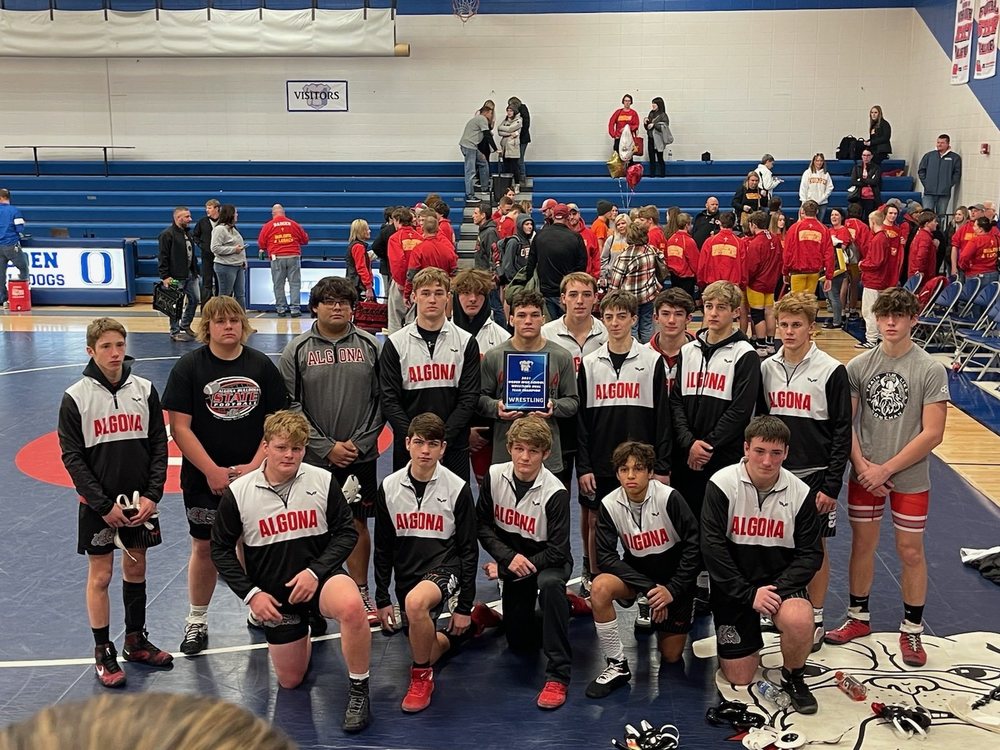 The Algona Bulldogs’ wrestling team has been busy since the season started. They have competed five times in the last two weeks.

The Bulldogs competed again on Thursday, December 15th, in Humboldt. This weekend they travel to Spencer for a tournament.