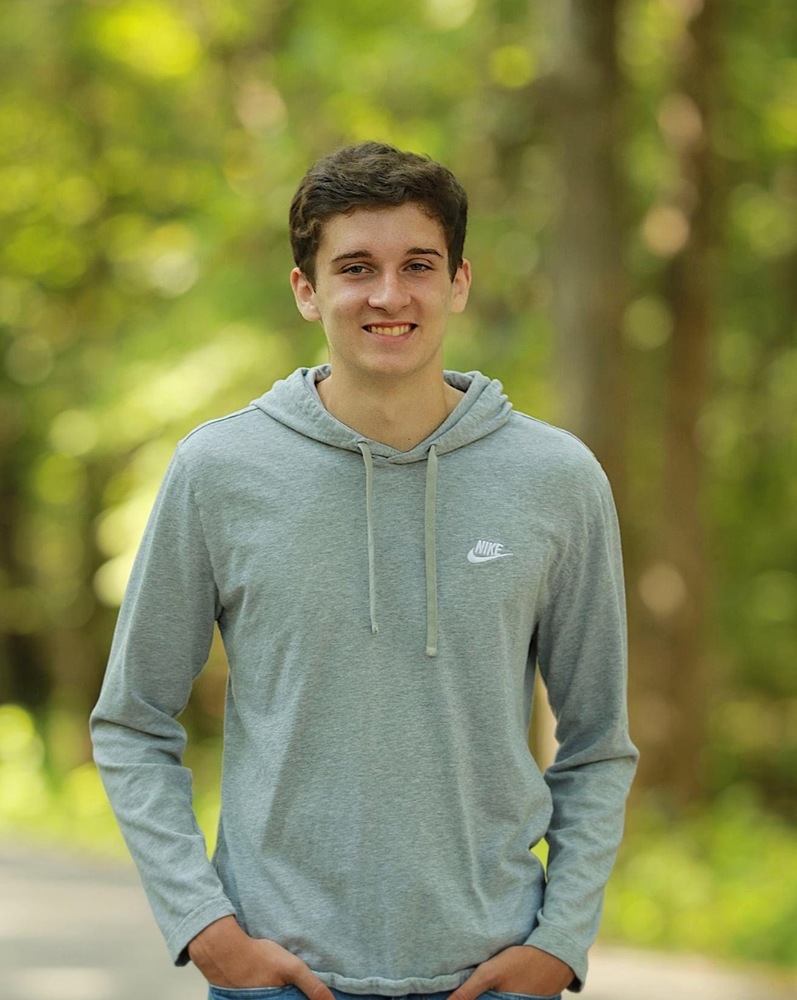 Algona’s Student Spotlight this week is Jackson Cecil. Jackson Cecil is the son of Jared and Erica Cecil and the middle child out of three siblings, Emma being the youngest and Jason being the oldest.

Cecil has always been a big part of AHS and is known for being one of the sweetest and nicest guys anyone could ever meet. The fact that he is the principal’s son does not define him whatsoever; he is clearly his own unique person. Cecil is someone you can rely on and is willing to help anyone in need.

As part of AHS, Jackson has played his role within sports, such as football and basketball. Jackson is seen as a role model to the guys on the team; he’s a natural leader.

Jackson states, “I love being involved in sports like football and basketball. It’s really fun to hangout with your friends and compete against other schools. I also like being in Student Senate and helping organize stuff around the school.”

Outside of school, Jackson loves to hangout with his friends, eat at Cinco, and play with his dog.

Jackson’s advice to the underclassmen is to enjoy each day, enjoy it as if it were your last day on Earth, because things can dramatically change within an instant, whether it being “an injury or anything else.”

For Jackson’s future plans, he plans to attend Iowa State and study an open option for liberal arts and sciences. Jackson has enjoyed his time at AHS. He surely will miss the place and the underclassmen will miss him just as much. Jackson will leave Algona High School being Bulldog proud.