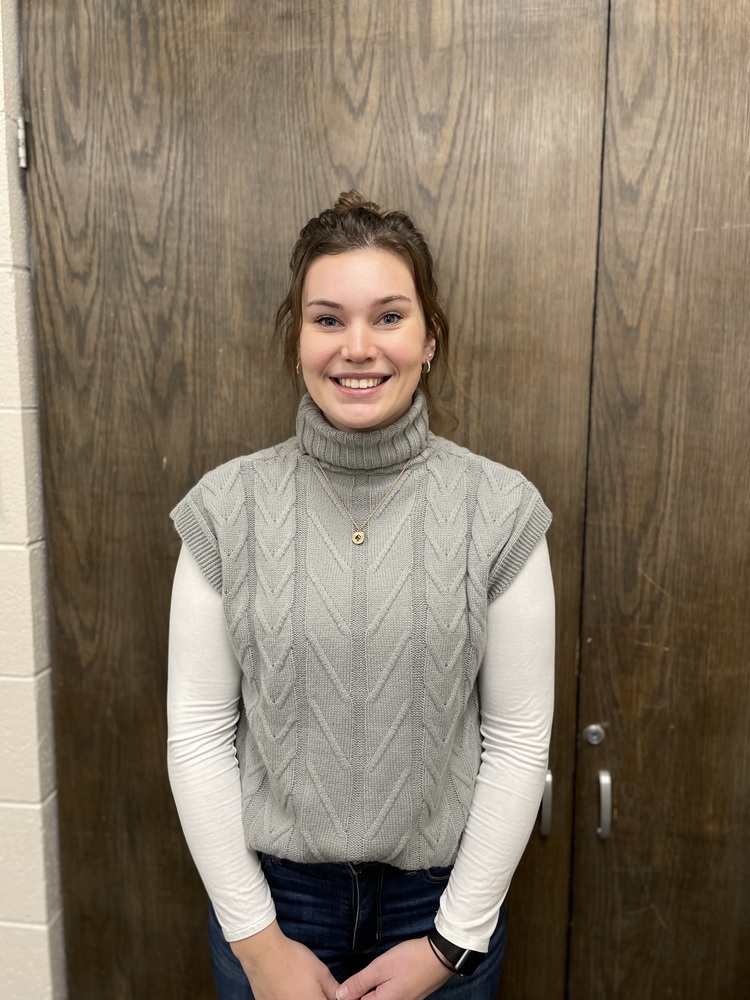 This year, a program called IJAG was brought to Algona High School. IJAG stands for Iowa Jobs for America’s Graduates. In IJAG, students focus on what they want to do after high school, whether that is college or the workforce.

For the first semester, Mrs. Ross taught the class. But at semester, she resigned. Starting the second semester, a new teacher for IJAG started. The 11-12th grade class is now taught by Ms. Samantha Nelson.

So far Ms. Nelson has really enjoyed that everyone has been so welcoming and she loves all of the students. If you see Ms. Nelson in the hallway, don’t be afraid to say hello and introduce yourself.