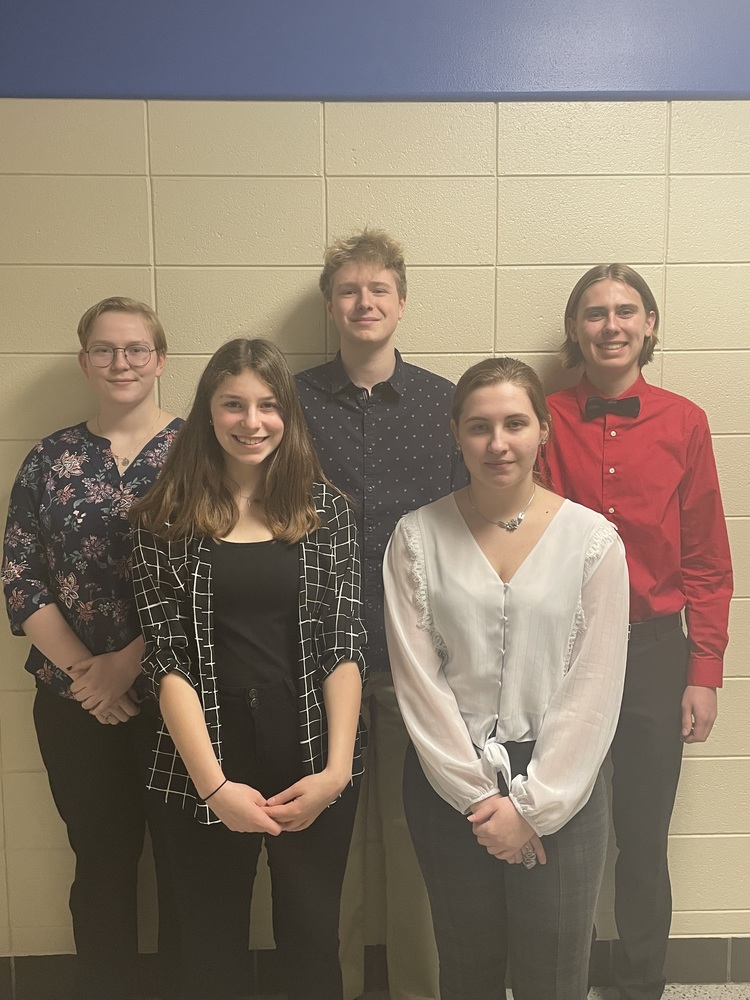 Speech comes to an end

Algona’s speech team has been very successful this year, and they had another good competition on Saturday, March 12th. This competition was at Woodbury Central in Moville, Iowa. This was an individual competition and everyone competing from AHS got Division I’s.

In order to move on from this competition, performers would have to be nominated by judges. While no competitor from AHS received All State recognition, all did very well! Mrs. Zuetlau, AHS speech coach, was very proud of all of these young performers and is excited for the future years with this group! Riker Brindley says, “Speech is fun, and Zuetlau is a great teacher!”