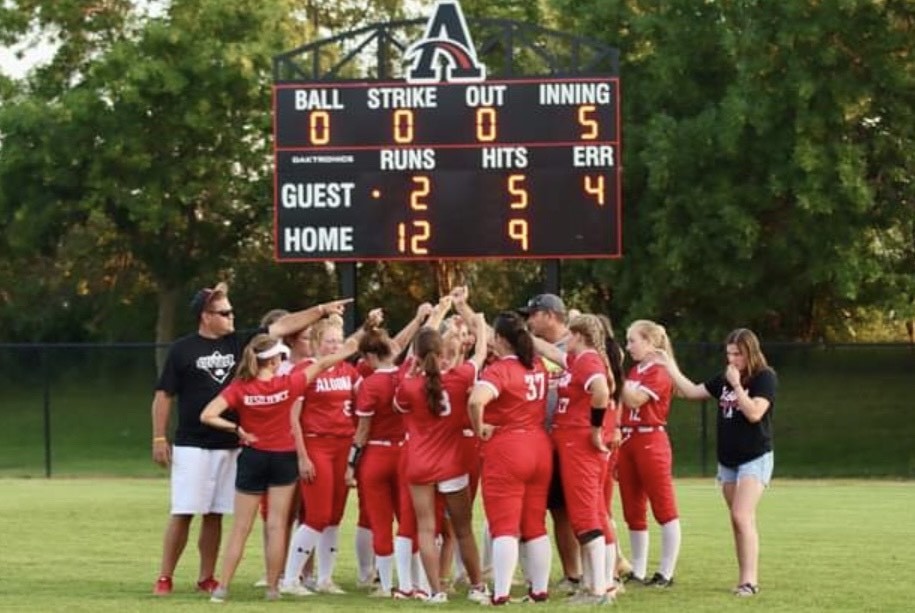 A season of injuries

Other players were able to help and step in the girls’ places. Lillian Etherington, the main catcher, filled in at shortstop. The catching position was covered by Moriah Knapp, who also played left field. Lainey Venteicher filled in for Brooklyn Helmers at third base and also for Lily Elsbecker at first. Many of the girls played in different positions after the injuries, so many didn’t have a set position. The girls were able to help out wherever they were needed. Casey VanOtterloo expresses her thoughts on the 2022 season, “Short stop is scary.”

The girls powered through the season, ending up going all of the way to the third round of postseason play with a tight game against one of the best teams in 3A, Mount Vernon. The ladies ended up losing a tough battle. In the end, these ladies ended the season winning 11 out of the 28 games they played.

The Bulldogs let go of one senior, Kenzi Carrigan. The remaining girls hope to have another great season with five seniors next year and hopefully less injuries.