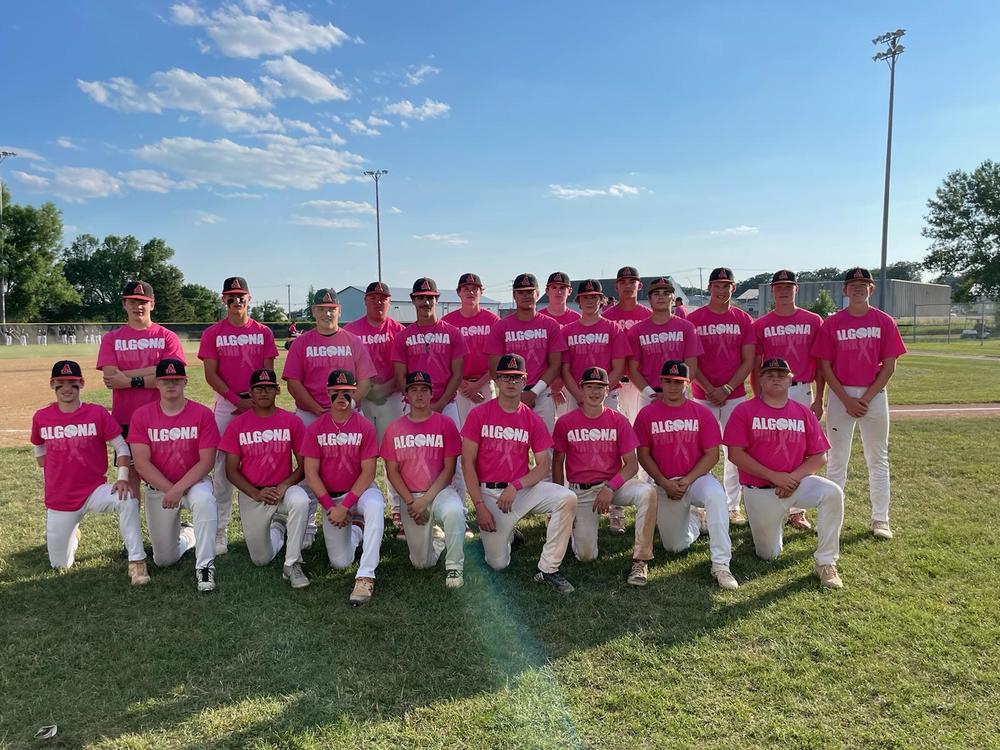 Another season in the books

The Bulldogs had an eventful 2022 baseball season. They finished the season with a 12-17 record. They were fifth in the Conference. The Bulldogs managed to have a complete season without any major injuries.

Freshman, Tate Slagle, led the team in hits, with 34, followed by Garrett Goche, who knocked in 31. Slagle achieved his first home run this season, along with Carlos Gomez, who hit two this year. Senior, Miles Goche, led the team with innings pitched, having 44.1 total innings, followed by Jensen Eischen, who threw 36.

The Bulldogs had a tough schedule and got better with every game they played, leading up to the end. Assistant coach, Kaden Wadle, stated, “The Dogs were young and improved with the help of the senior leadership. We are looking forward to the years to come.”

The seniors on the 2022 squad were Garrett Goche, Miles Goche, Stren Crouch, and Tyler Manske.