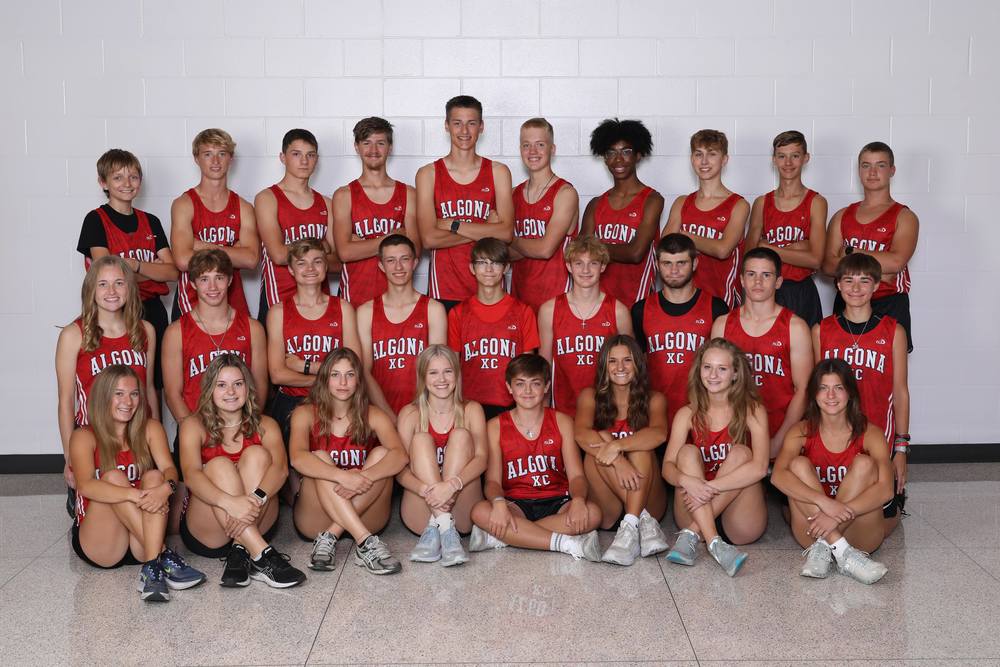 Cross country is crushing it!

Up next, the Bulldog cross country team competes at Humboldt on September 19th. This will be their 5th meet this season. Loralei Brady says, “Cross country teaches you responsibility in a way other sports don’t.”