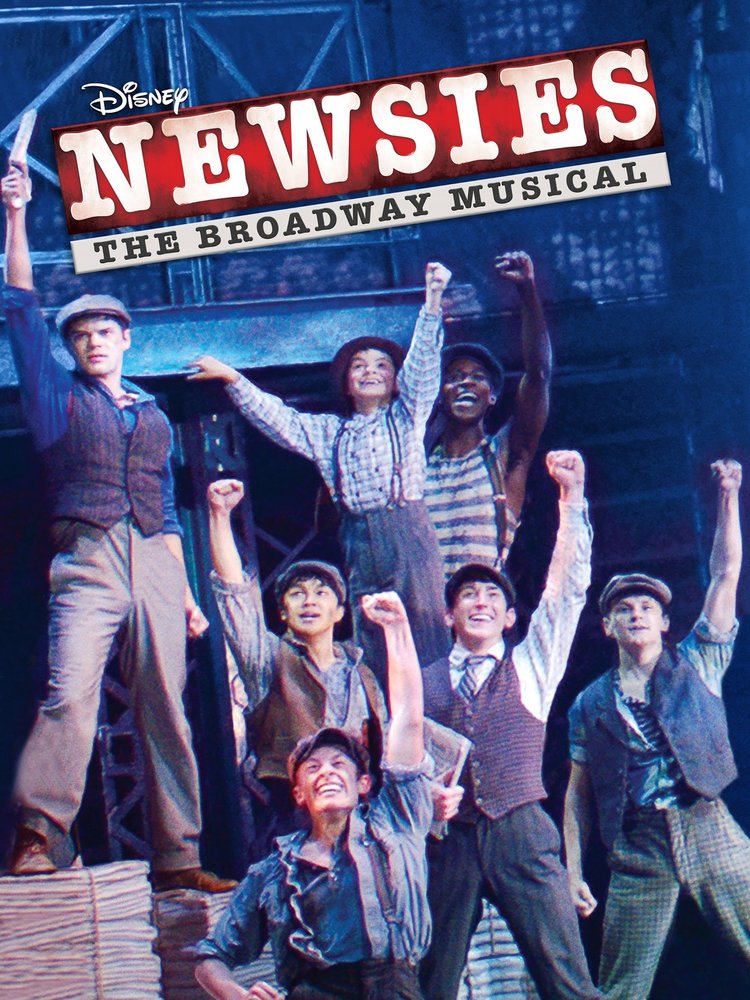 The up and coming AHS play is Newsies. Directed by Mrs. Zeutlau and Mr. Conners, Newsies is a musical set in 1899, in New York City. Newsies features Jack Kelly and his group of newsboys. When the “pape” prices sky rocket, the boys are left to their own devices and decide to make a stand.

Showings will be on October 29th, at 7:00pm, and on October 30th, at 2:00pm. Ticket prices are currently undetermined and will be available at the door for purchase. “This is a show you do not want to miss,” says Mrs. Zeutlau.

Mrs. Zeatlau states, “Newsies has always been a play I’ve wanted to do.” With its good leads and its “amazing ensemble,” this was a definite first choice. “There are always a few different options to choose from,” says Mrs. Zeutlau. However, there can be no doubt on why this was the option that was chosen.

Auditions are done and over with now. Congratulations to Riker Brindley, playing Jack Kelly, Seth Walker, playing Davey, Joseph Strueker, playing Les, and all the 49 cast members not mentioned.  The cast list is posted outside of Mrs. Zeatlau’s room.

There is still time to participate if you missed auditions! If participating in the play itself isn’t your thing, the stage crew is always looking for help. Stage crew sign ups are posted outside Mrs. Zeutlau’s door. Building and working on sets and props is always a great way of getting involved with theater. You can do this during practices and set building days or even during some designated TAS times.

The AHS play Newsies is definitely not a play to miss. Clear your schedules and mark your calendars so you don’t miss out on this production.