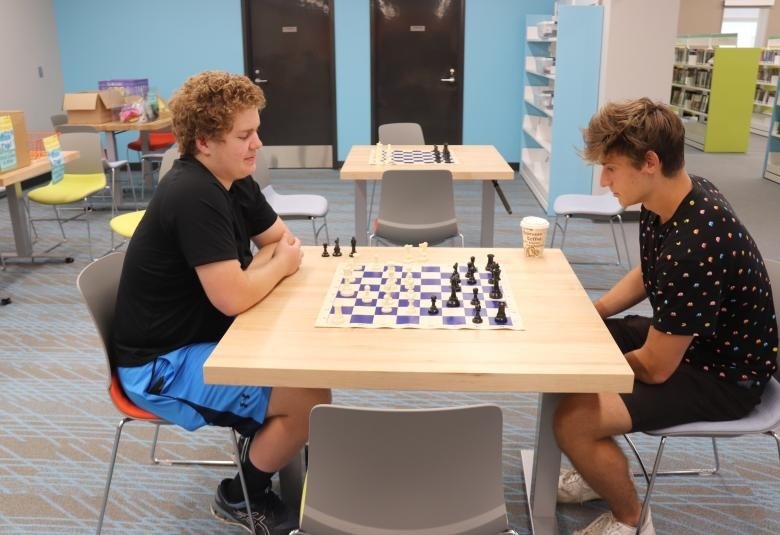 Hamilton plays chess as a hobby. He sometimes plays chess at the Algona Public Library. The Algona Public Library holds chess night on Tuesdays from 5:30 pm to 7:00 pm. More often, Hamilton plays online. Hamilton shares his thoughts on his accomplishment, “I am glad that chess is getting some recognition. In the beginning, playing can be frustrating, but once you understand how to play and win, it can be extremely fun.”