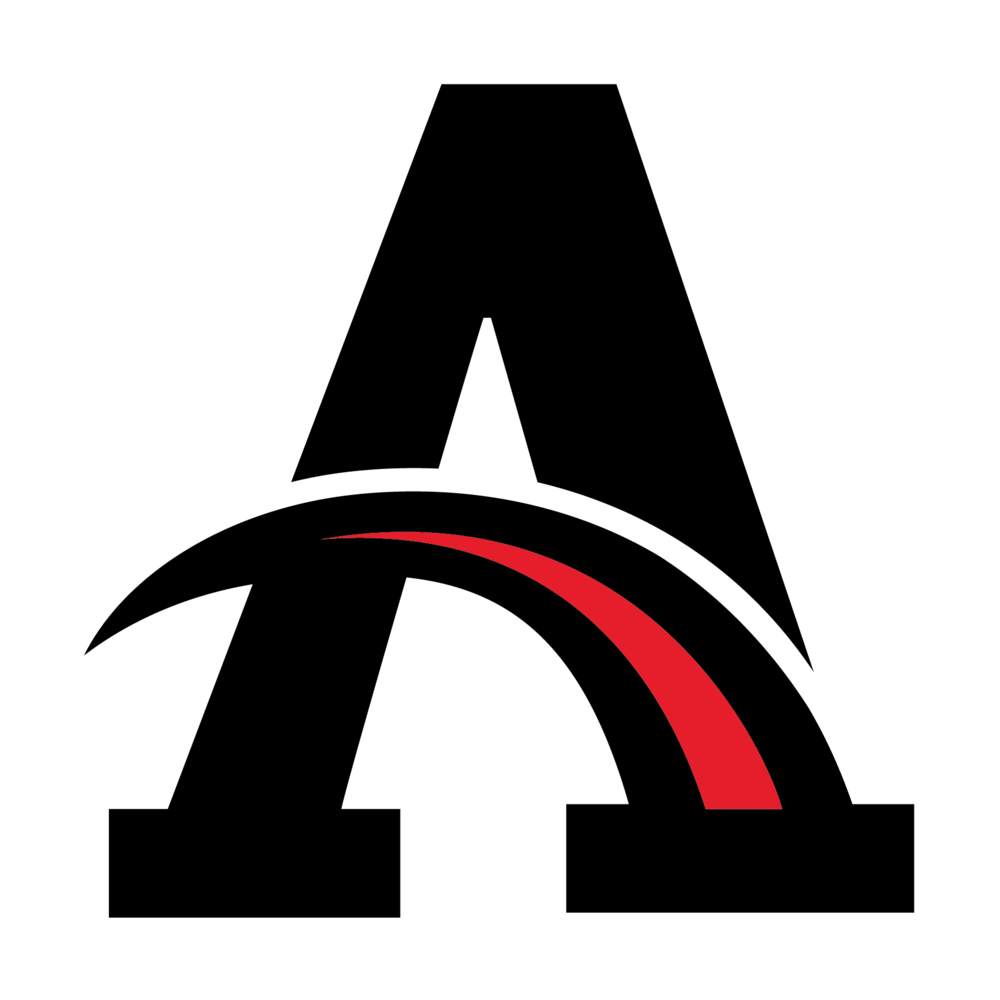 As three of Algona’s girl wrestlers and Coach Yi traveled to Coralville to wrestle at State, they planned to come back with a win or two.

Wrestling at 113 pounds, Eliza Schultz had a bye the first round then lost by fall. Schultz then wrestled her 2nd match and won by a pin in the 3rd period against Emil Harmston from Mid-Prairie. Schultz’s final match was a loss by a pin in the first period. When asked about her experience, Schultz said, ”It was awesome to see the growth from this year compared to last year. I’m happy to be a part of it.”

Radaisyia Thomas also wrestled at 113 pounds at State. Thomas went 3-2, pinning her first girl in 14 seconds. After losing her second match, Thomas went to the consolation side and went on to win two matches. Thomas placed in the top 12 this year. “Wrestling down at State was a really great experience. There were hundreds of girls fighting their hardest to win, including me. It was a remarkable sight to see.”

Sophie Degner wrestled at 152 pounds and placed 8th. Degner went 4-2, with all four of her wins being pins. After losing her first match, Degner decided to get the farthest she could on the back side of the bracket, with three pins. She lost her 7th/8th match by a pin in the 2nd period. After placing 8th for the second year in a row, Degner said, “It was a good experience to have gone back to State and place again. I couldn’t have done it without Coach Yi and the other girls supporting me. I can’t wait to go back and hopefully place next year.”

After having a short and modified season, the girls still managed to have a fun year. If you ever think about wanting to join, make sure to ask one of these girls and they will tell you how much fun they have.