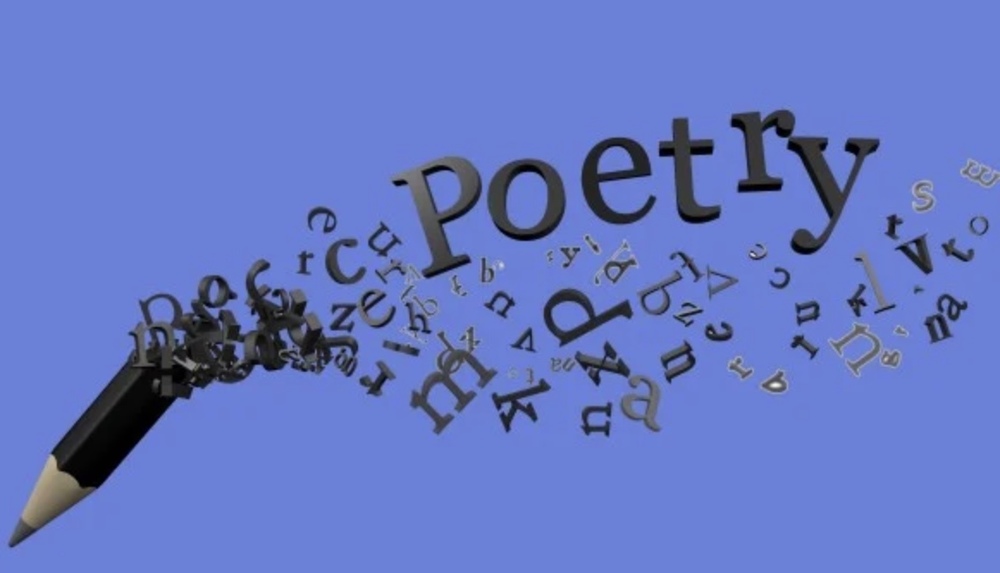 During the month of March, students in the third grade learned three types of poems.  Thirty-four students participated in poetry writing.  Their poems were submitted to the Kossuth Garden of Poets competition and a national poetry competition.  Three students decided to write a paragraph about each type of poetry.

Cinquain is a type of poem where you write words or sentences with two syllables, the next line has four syllables, then six on the next line, then eight, then two again. Cinquain doesn't usually rhyme. It has no theme. It doesn't take long, just use your fingers to find all the syllables. An example is:

I’m in the sun

I’m in the sun playing

I’m in the sun throwing a ball

When you make a cinquain poem you want to find the word before writing them down and count the syllables. Once you got it, write it down, or do it your own way. I won't tell you how to do it. Have fun writing your cinquain. ~ by Brody Miller

Haiku is a type of poem with 3 lines. The first and last lines have 5 syllables; the second has 7 syllables. Here’s an example:

In fact, it's the easiest poem ever (in my opinion). ~ by Sam Brinkley

A limerick is different from a cinquain or haiku.  A limerick is a rhyming poem, and it consists of five lines; the first two & last line use 7-10 syllables; and the third and fourth use 5-7 syllables.  I will now show you an example:

Once I met a man named Stan,

He loved to cook in a frying pan,

He also liked to bake,

Once he fried a snake,

He ate it, and that was the end of Stan,

See?!  It’s a piece of cake! No worries on the syllables, you will catch on in a flash. ~ by Corver Thompson

Best wishes to all the students who participated in the poetry writing unit and had their poems submitted to the contests.